Becoming All Things to All People 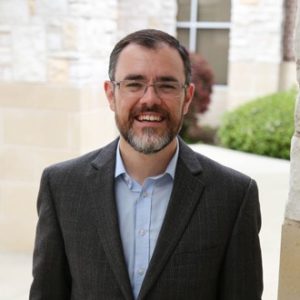 Paul said, “To the Jews I became as a Jew, in order to win Jews. To those under the law I became as one under the law (though not being myself under the law) that I might win those under the law” (1 Corinthians 9:20). When Paul returned to Jerusalem from his missionary journeys, we see how Paul lived out his principle of becoming all things to all people. In order to dispel the myth that he taught Jewish people to disregard the Law of Moses, he went to the temple and took part in Jewish purification rituals. How could we imitate Paul’s example when dealing with those who falsely accuse us? (Scripture: Acts 21:17-26)